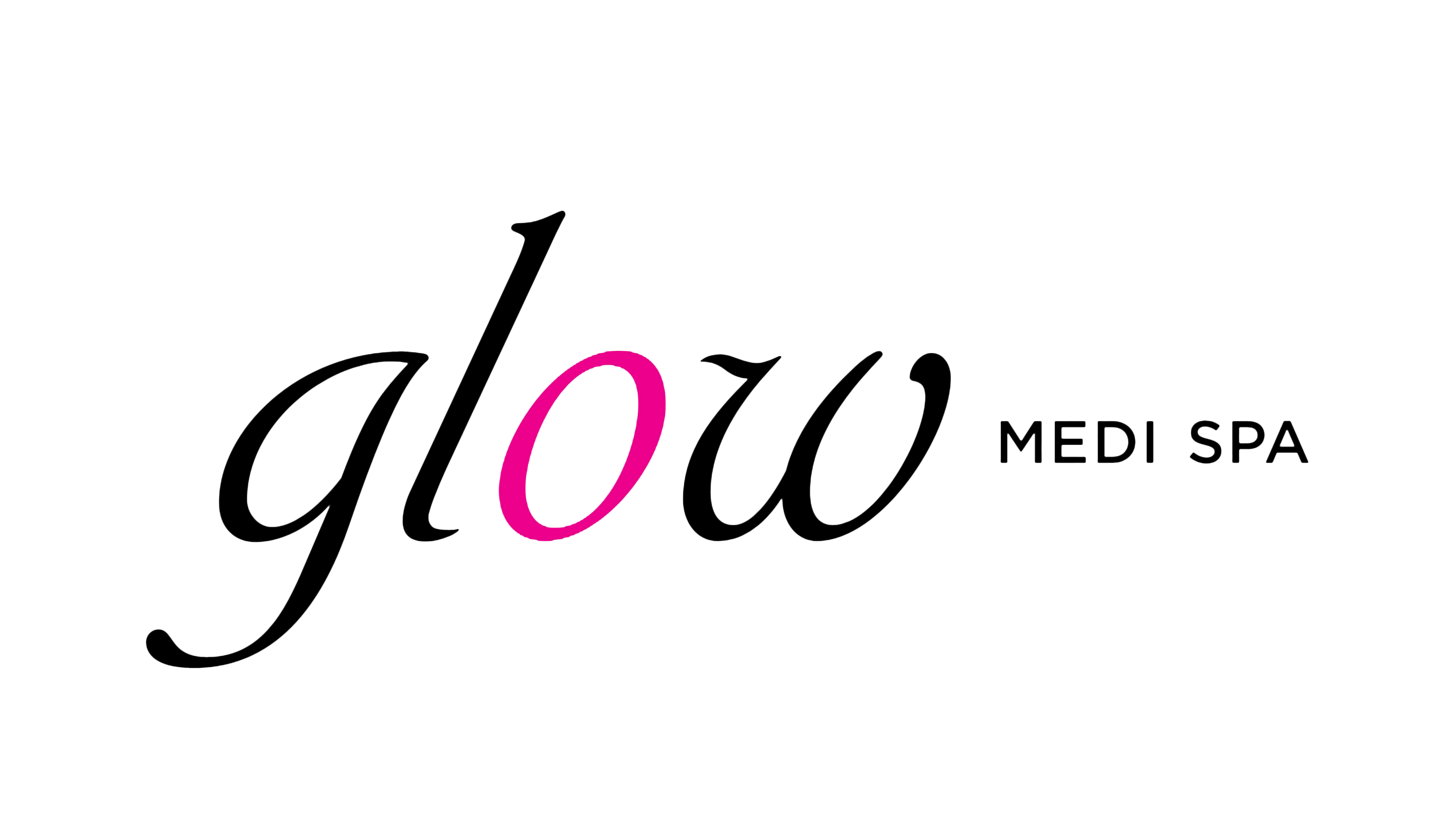 "Yes," the receptionist at one chain of clinics assured me, I would get an assessment from the doctor. But I wouldn't actually get face time with him."

You Get What You Pay For

THE AUTHORITIES know it's a problem, but not a week goes by without enticing new offers. Go to any group discount sites and, amid the deals on haircuts and restaurant meals, you'll find cut-rate cosmetic procedures."$89 for 20 Units of Botox," read an offer on Dealfind. "A $240 value: 63% off!" Maybe you prefer the fillers Juvederm or Restylane, which plump cheeks and naso-labial folds. You could have found one syringe on sale for $289 - that's 52 per cent off - on the same site. These are prescription drugs that can only be purchased by doctors, and the patient is supposed to be assessed before the prescription is written. But the website assured all takers that the "treatment is safe, effective and all natural."

I was shocked at what I found when I went "undercover" to see what you actually get when you buy one of these vouchers. One clinic assured me that a medical doctor administers the Botox. But I'd have to take their word on that because she wasn't licensed in Ontario - her degree came from Iran. That's illegal, but just as disturbing are some of the operations within the limits of the law. "Yes," the receptionist at one chain of clinics assured me, I would get an assessment from the doctor. But I wouldn't actually get face time with him. The doctor would see me via Skype. To my mind, using that shaky video to map out a subtle procedure for the face is a scary prospect. And who would actually do the injecting? It would be a nurse. There's no question nurses can be very skilled and experienced at this. However, when I visited that same clinic, there was an ad on the wall soliciting nurses to be trained to administer Botox and fillers. The training amounts to a few hours.

What happens if something goes wrong? Dr. Diane Wong sees some of those cases at her cosmetic practice in Toronto's Yorkville area. She told me one patient came to her because a huge lump migrated close to her eye after a nurse injected her cheek. That clinic then refused to let her see a physician or even tell her the name of the responsible physician. "People want it, but they want it cheaper," says Wong, who does the assessments herself, and she and a nurse do the injection, charging $12 per unit of Botox.

Since I started researching this story nearly two years ago, these practices have become more rampant. Dozens of salons and spas now offer Botox, and many have abandoned even the pretext of a doctor's supervision. "I've interviewed many employees from these places," says Wong. "They tell me they've never encountered a physician. A nurse comes in on contract and does the consultation and injection independently. They don't even know who orders the product." That in itself is a danger. Unless a doctor is reselling it, the drug is most likely being purchased over the Internet, and there's no guarantee that it's authentic.

The ultimate irony is that it's not necessarily much of a deal. You can get one syringe of Juvederm at half price, but most people need three to four to get results. Once you buy those at $600 each, you've saved 10 to 15 per cent of the cost. The Botox deals offer discounts on 20 units - but the average procedure uses 40 units. One unhappy discount customer named Sherri told me the doctor "refused to give me the treatment unless I purchased additional units."

Don't expect much help from the authorities. When I approached the Ontario College of Physicians and Surgeons in July 2012, the registrar told me he was very concerned. As of this writing, I could not get confirmation that any of the abuses were being investigated.

The College of Nurses of Ontario has disciplined several nurses for the unauthorized injection of Botox, but the penalty wasn't enough to prevent one nurse from doing it again.

Remember this is not just a commodity; there is an art to injecting your face. It's a luxury. Choose your practitioner wisely.